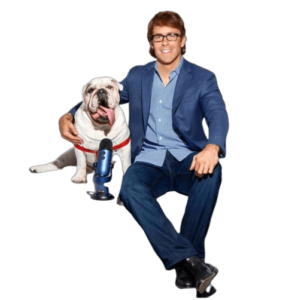 The World of Professional Wrestling with Scott Tudor

Join us and our friend Scott Tudor as we discuss the world of professional wrestling. In this episode, we reminisce on the growth and glory days in the 1980s as legends such as Hulk Hogan, Ric Flair and the Four Horsemen, Sting and Rowdy Roddy Piper took professional wrestling to new heights, the “Attitude Era” of the 1990s led by wrestling legends such as Stone Cold Steve Austin, The Undertaker, the NWO, and ECW, and our thoughts on WWE today, including the recent Crown Jewel in Saudi Arabia. We thing pro wrestling is in a great place in the moment, and after this episode, we hope you feel the same!!